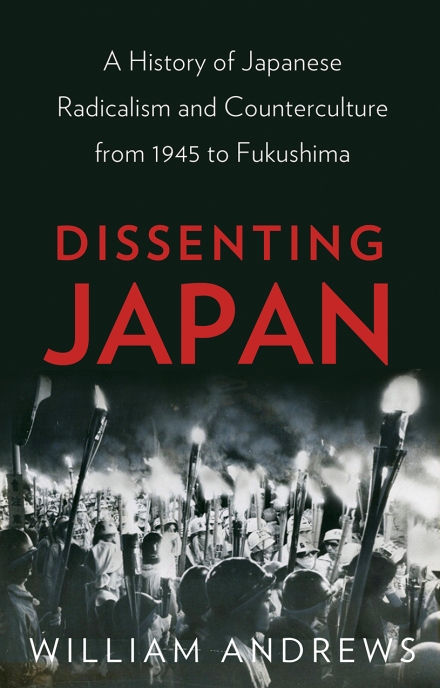 Recent Articles: Throw Out Your Books

A cinema in Kanagawa Prefecture has called off the screenings of Searching for the Wolf (Ōkami o sagashite) scheduled for May due to pressure from ultra-nationalists. In a statement released 4 May, the operator of Atsugi Cinema Kiki said that it had received word on 30 April from police of a two-day protest over the […]